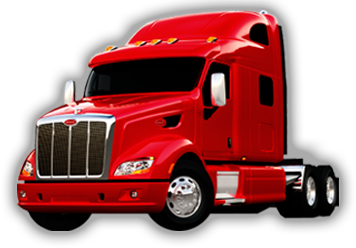 No employer shall knowingly allow, require, permit, or authorize a disqualified driver to drive a CMV. Disqualifying offenses include:

These crimes are only disqualifying if they are considered felonies in the appropriate jurisdiction, civilian or military. A driver will be disqualified from holding a hazardous materials endorsement if he or she was convicted* or found not guilty by reason of insanity within the last seven years or was released from prison within the last five years for any of the following crimes:

A driver will be permanently disqualified from holding a hazardous materials endorsement on a CDL if he or she was ever convicted or found not guilty by reason of insanity of any of the following crimes: